skip to main | skip to sidebar

Brinley is our big helper. She does so much for our family. She is doing so well at school and she loves having a little sister. She is our beautiful dancing and singing ballerina :)! 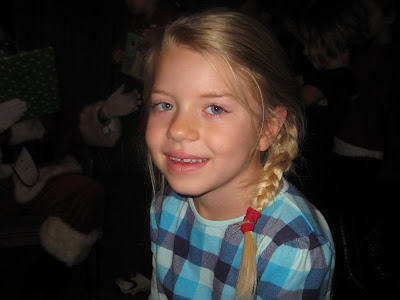 And then there's Tyler :) We love him so much he is such a sweetie, but boy does he give me a run for my money. He is into everything, and he loves vacuums. When we walk through Target, he doesn't get as excited in the toy isle as he does in the vacuum isle. I can't wait until he's actually a productive cleaner - he's getting close! 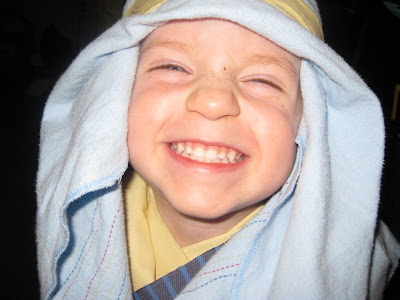 We had a Nativity at Grandma and Grandpa Hansen's house on Christmas Eve. Brinley was Mary, Tyler was Joseph or a Shepherd (he was kind of all over the place ) and Braden was an Angel and Kayla our dear Baby Jesus again. Braden and Brinley got these AWESOME Harry Potter wands from their aunt Shelby. (She and Asia got one too). Braden LOVES Harry Potter and got all 6 on DVD for Christmas. 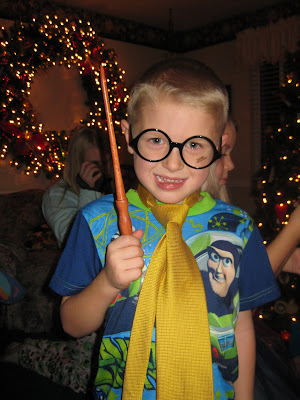 Marc took the kids miniature golfing and to McDonald's while I rested....I love my husband - he's the best!!! 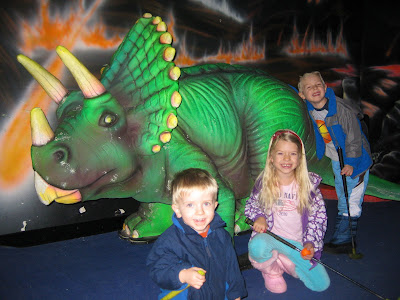 Some places in Utah got 2 feet of snow while we were there, we didn't! It rained the whole week of Christmas and snowed on December 26th. The kids had so much fun playing in the snow. With dad's help they made this amazing snowman. 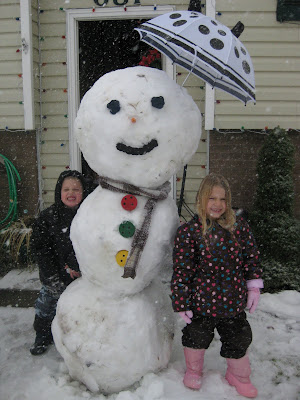 This is the day it snowed and Brinley decided to head out. What you can't see is that yes she has on her boot and her winter coat, but under that coat and boots is a Leotard....yes just a leotard :)! It looks like a nice full dress, but it's just a leotard with a long netting tutu. She surprisingly stayed out for a long time. Apparently the tutu kept the snow off her legs. :) 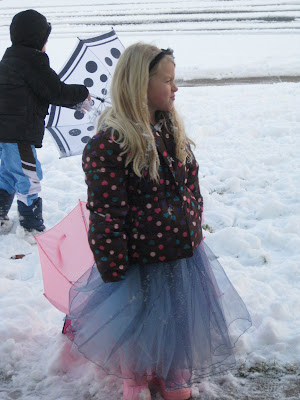 Posted by Marc and Shay at 8:46 PM No comments: 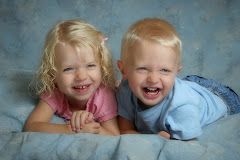 People that make me laugh